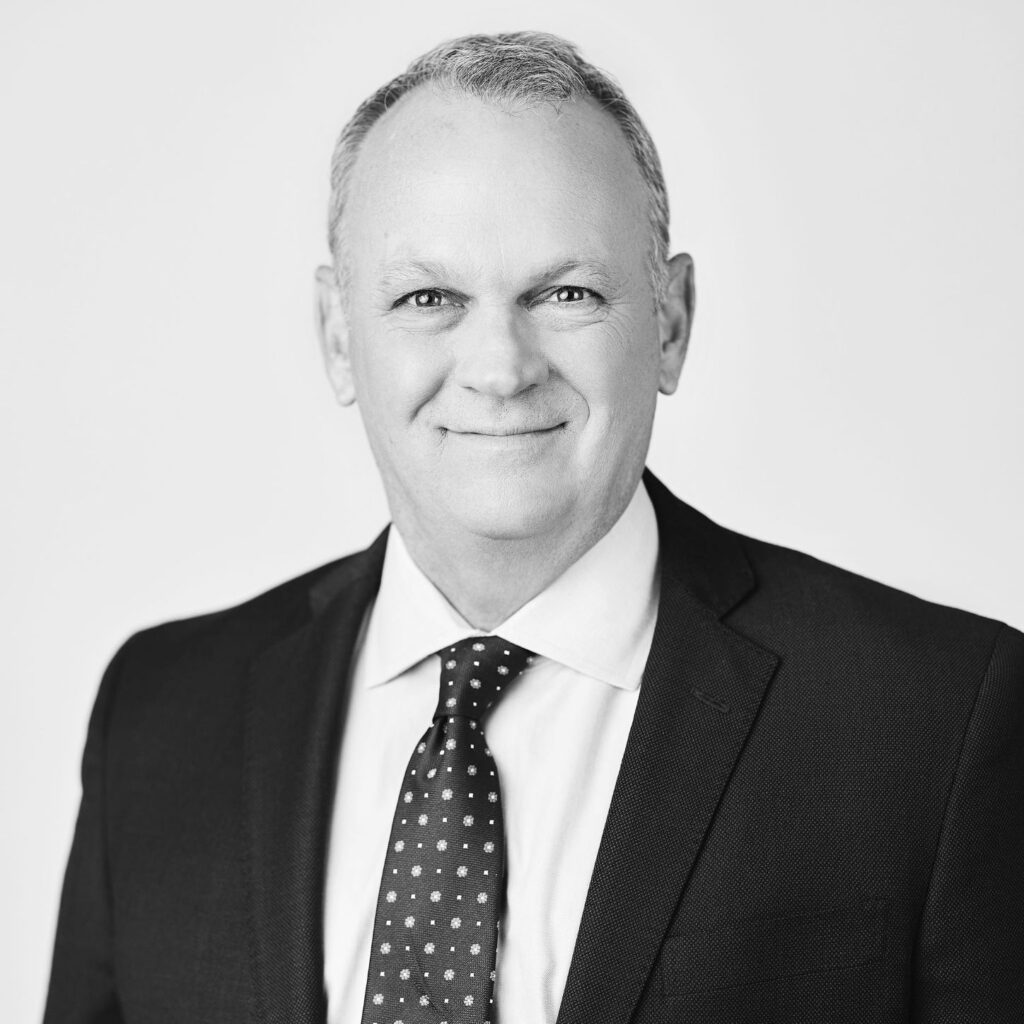 Former Commissioner of Education for the State of Florida

Recipient of the National Defense Medal

Served as a Florida state representative from 2010-2018

Richard Corcoran is the former Commissioner of Education for the State of Florida where he was unanimously confirmed by the State Board of Education and served from 2018-2022. During his tenure he managed and oversaw a $26 billion dollar budget, identified $15.8 million in federal funding to support Title I schools, secured billions on historic education funding making it the largest expansion to educational choice opportunities, and implemented “The Year of the Teacher” which guaranteed a $1 billion pay increase for teachers. His policies resulted in record expansion of school choice, revitalization of career and technical education opportunities, re-modernization of early learning, and elimination of Common Core standards, unnecessary testing, and indoctrination in the classrooms.

Prior to his appointment as commissioner, he served as a Florida state representative from 2010-2018 where he held various leadership positions. From 2016-2018, he was the Speaker of the Florida House of Representatives where he pushed through over $10 billion in tax cuts, eliminated over 5,000 regulations and passed the most robust ethics and transparency laws in state history. Prior, he served as Speaker-Designate from 2014 to 2016 where he was Chair of Appropriations Committee, alternating chair of Joint Legislative Budget Commission, Vice-Chair of Budget Conference, and member of the Rules and Calendar Committee.

Corcoran has been a practicing attorney in Florida for 22 years. He was a member of BROAD & CASSEL from 2011 to 2018 and was partner and owner of CORCORAN LAW FIRM, P.A. from 2007 to 2011, where he focused on representation for civil cases and served as lead counsel in jury trials. Shortly after passing the Florida Bar, he was a partner of CORCORAN & CORCORAN, P.A., where he represented the Florida Legislature in redistricting litigation.

Republican Campaign fundraising, his efforts resulted in raising over $18,000,000 for strategic campaign planning and resources.

Corcoran received his Juris Doctor from Regent School of Law in Virginia Beach and his undergraduate degree in Bachelor of Arts and International Studies from St. Leo University. He served in the U.S. Naval Reserves where he held Rank E-4 and received distinguished honors including a National Defense Medal and a U.S. Naval Reserve Meritorious Service Medal.