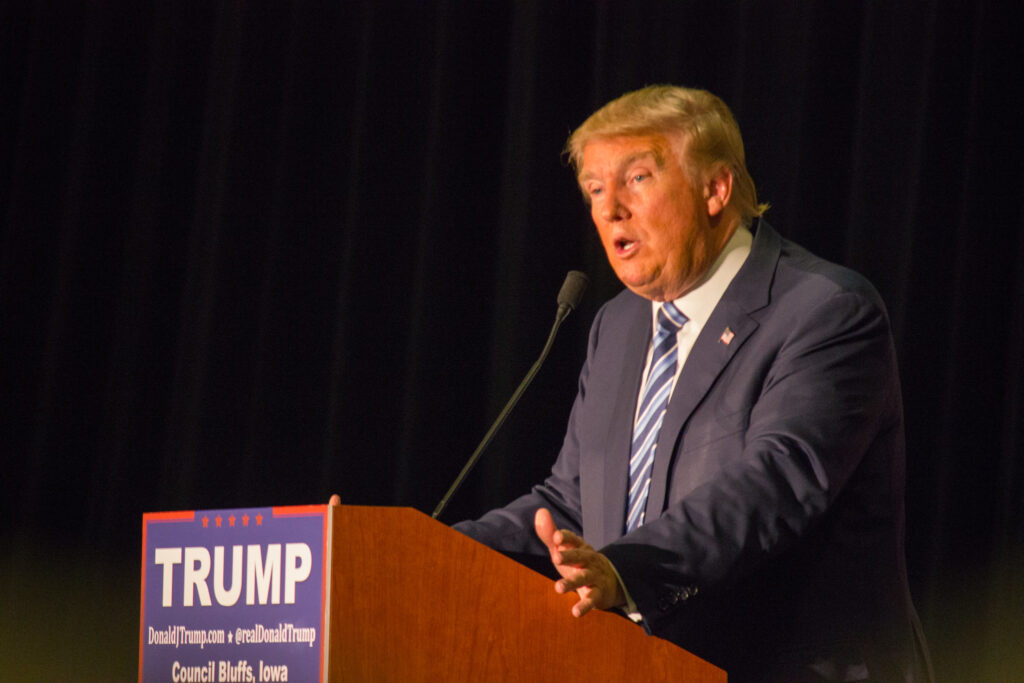 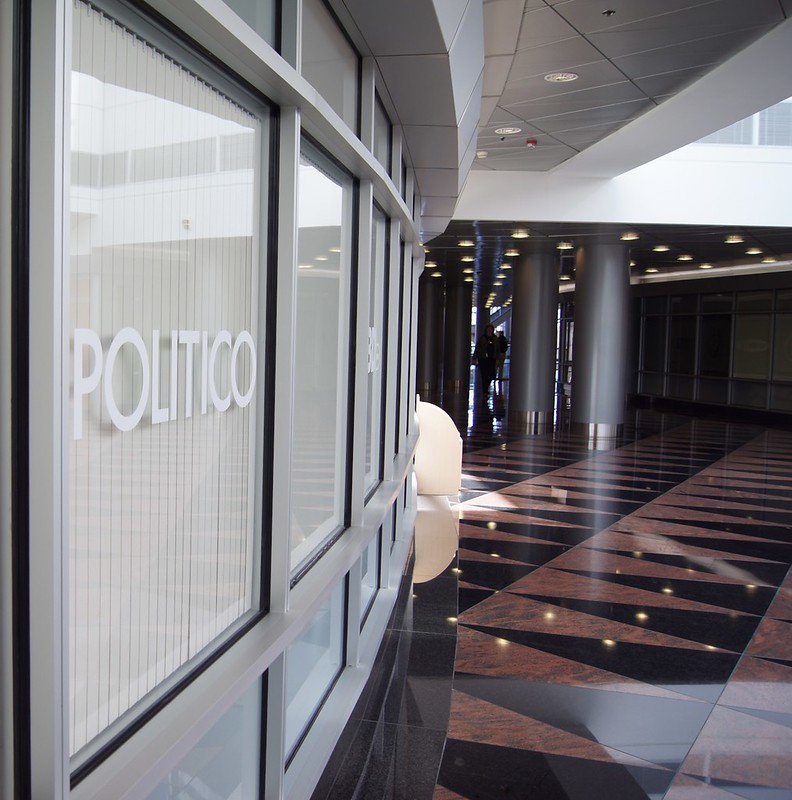 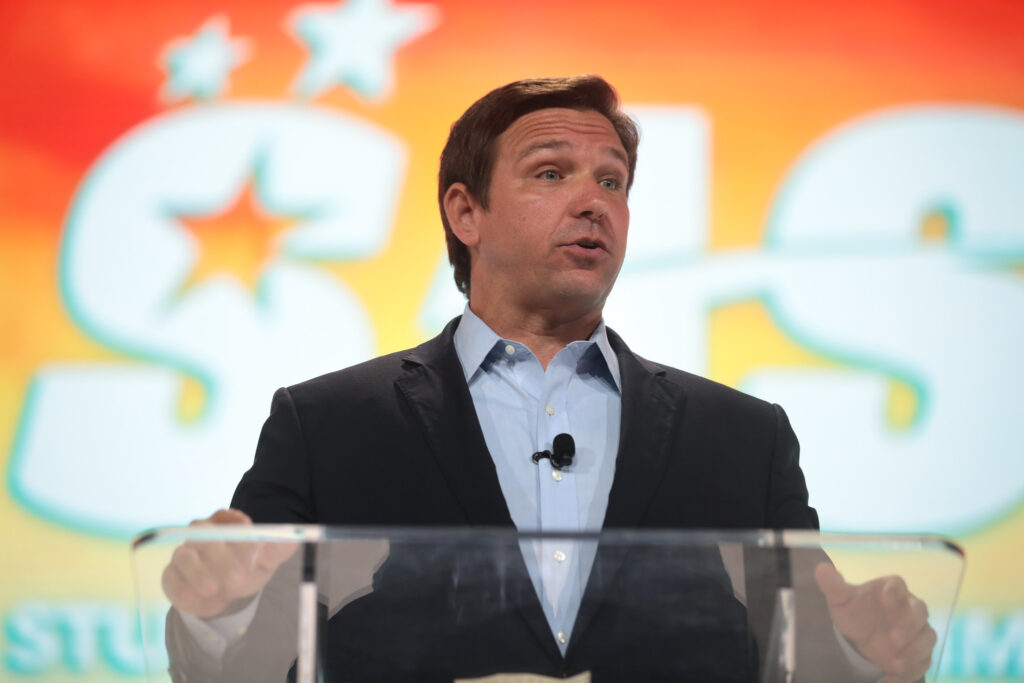 TALLAHASSEE, Fla. — Today, Governor Ron DeSantis announced the appointment of Richard Corcoran to the Board of Governors of the State University System. Richard Corcoran Corcoran is a practicing attorney and the former Commissioner for the Florida Department of Education. He previously served as Speaker of the… read the whole story on flgov.com. 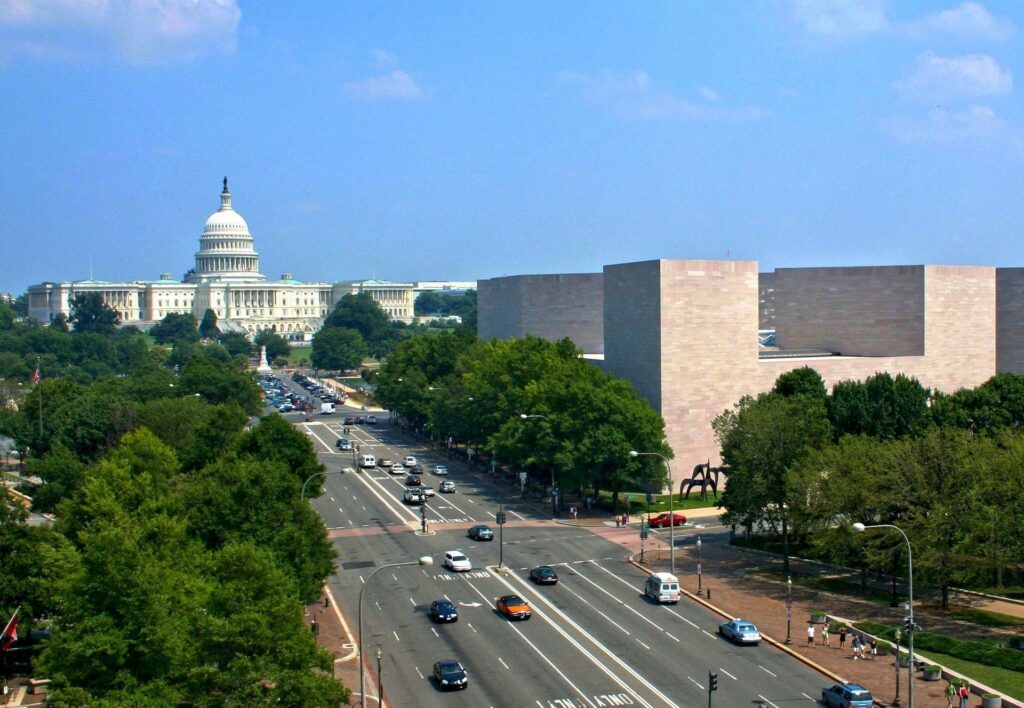 Continental Strategy announced Monday that veteran lobbyist Jimmy Card is joining the firm. Card will serve as the Managing Partner of the Tallahassee office and will focus on health care policy and appropriations, public affairs as well as… read the full story on FloridaPolitics.com. 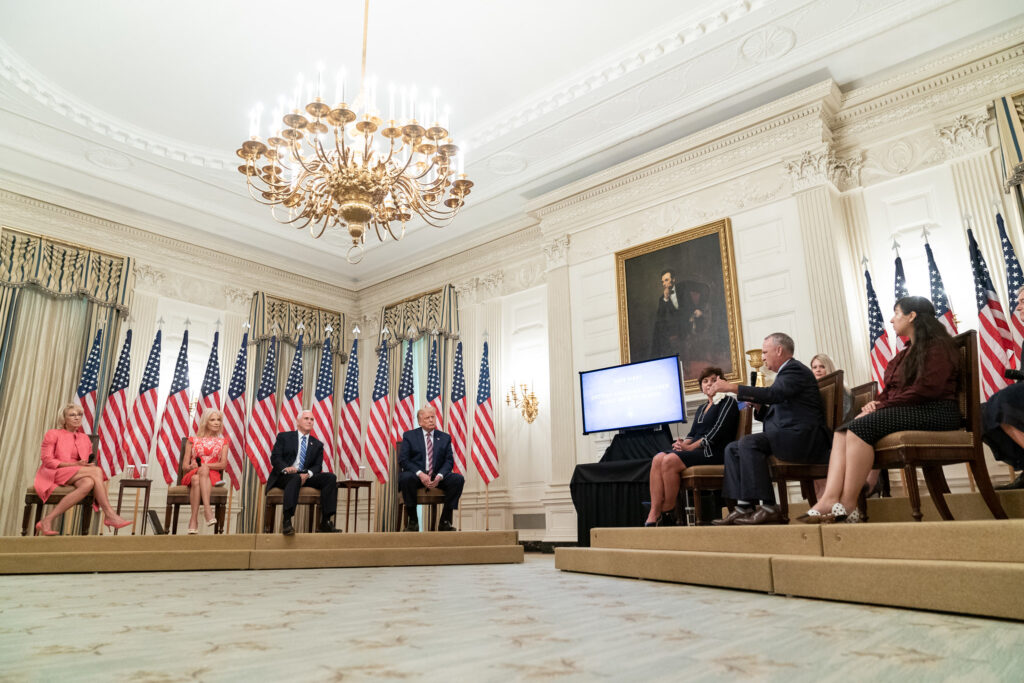 Continental Strategy is pleased to welcome attorney Richard Corcoran, former Florida Commissioner of Education. Richard Corcoran is the former Commissioner of Education for the State of Florida, where he served from 2018-2022. Responsible for pushing through several wide-ranging education reforms, including an overhaul of state funding for universities and colleges, Corcoran was considered one of the […]