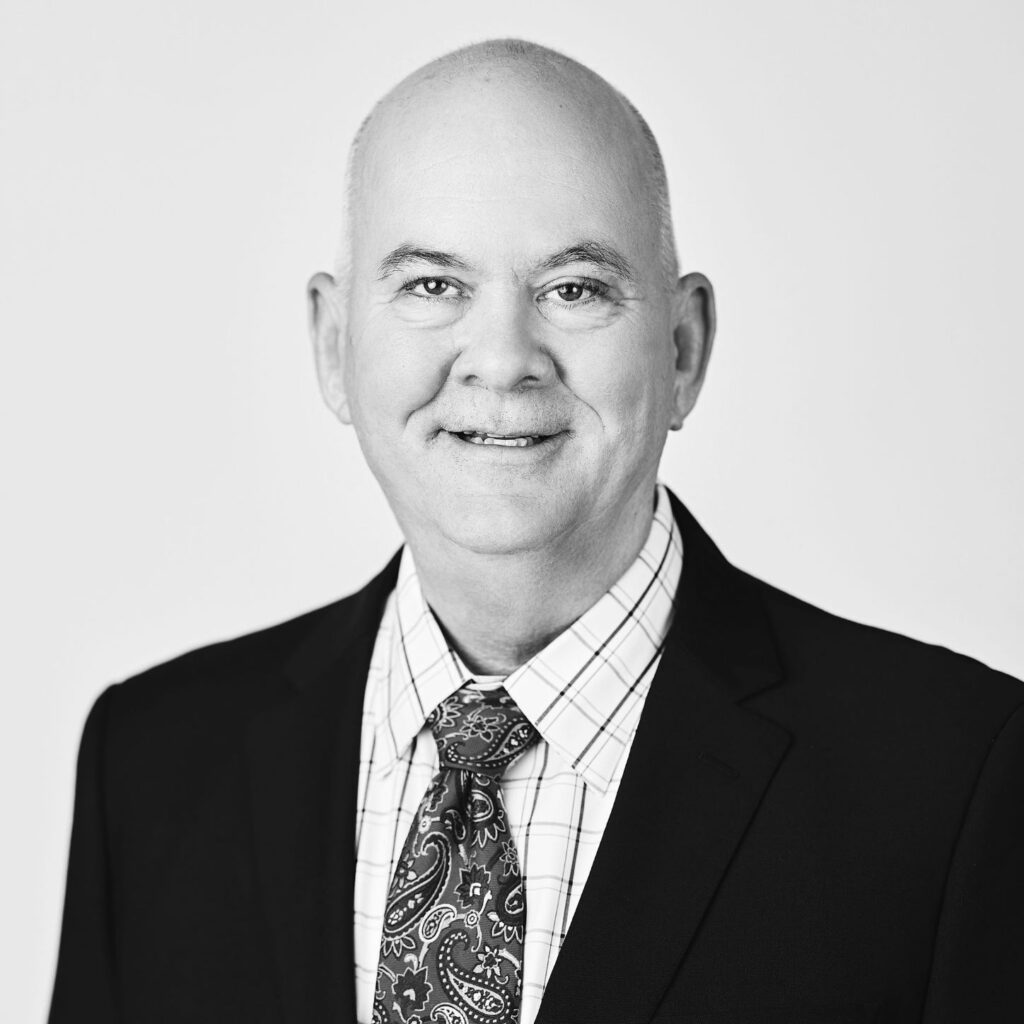 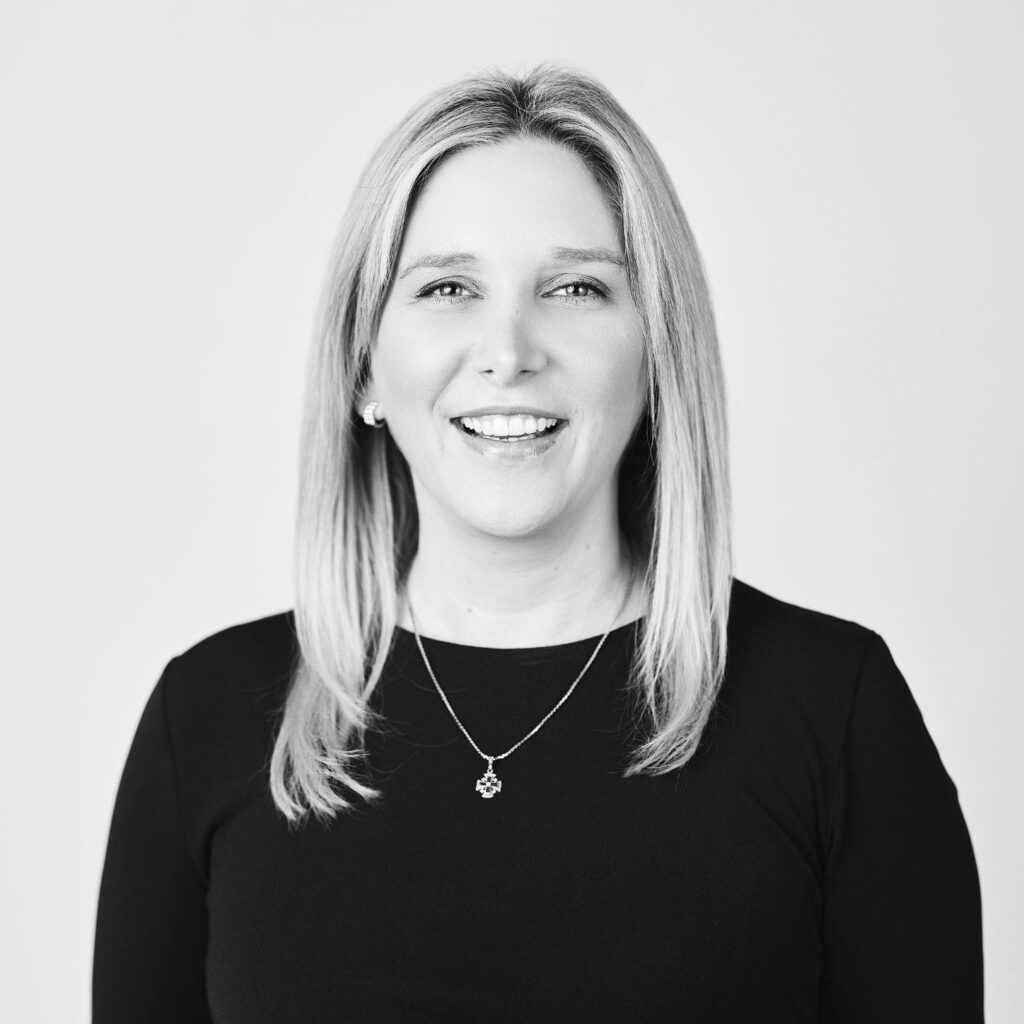 Ashley Spicola serves as Vice President at Continental Strategy. Spicola is a veteran policy advisor and strategist with insider-level knowledge and understanding of all aspects of the Florida state budget process, from developing a proposed budget to the governor’s signature or veto. Prior to joining our team, Spicola served as a consultant for the Safety […]